Amazon recently announced a new option for inventory disposal they are calling the FBA Donation Program.  Previously, when you had to deal with excess inventory at Amazon’s warehouses that were part of the FBA (Fulfilment by Amazon) program you had two choices.

This seems pretty straightforward, however, Amazon oftentimes didn’t destroy the inventory but rather had the inventory sold to liquidators.  This caused some issues with vendors finding inventory that was “disposed of” by Amazon back into the hands of resellers.  Amazon’s new program would have items donated to the charity of Amazon’s choice unless you opt-out of the program.

How the FBA Donations Program works

With their new FBA Donations Program, disposed of inventory would be sent to the charity of Amazon’s choosing.  Currently, the program is only available for inventory housed in US-based warehouses.  Here is how Amazon says that the program works:

When you request disposal of overstock, returned, or other unwanted FBA inventory in US fulfillment centers, Amazon makes it available to selected US charities. Amazon makes the delivery arrangements on your behalf, for no additional cost.

So that means unless you opt-out of this new donations program when you pay the 15 cents per item to dispose of a product your item it will go to the charity of Amazon’s choosing.

We are so happy that Amazon now has this option to donate your goods to charity.  However, I think the popularity of the program would be increased if Amazon allowed sellers to pick from a list of available charitable institutions.

Currently, the program says that Amazon will pick the selected charities.  However, right now the list of charities is pretty small, with only one organization listed.    Good360 has a high score of 91.4 out of 100 for accountability and financial transparency on Charity Navigator.  Good360 is a non-profit that specializes in getting goods to other charities. You can see which charities they partner with by state on their website. 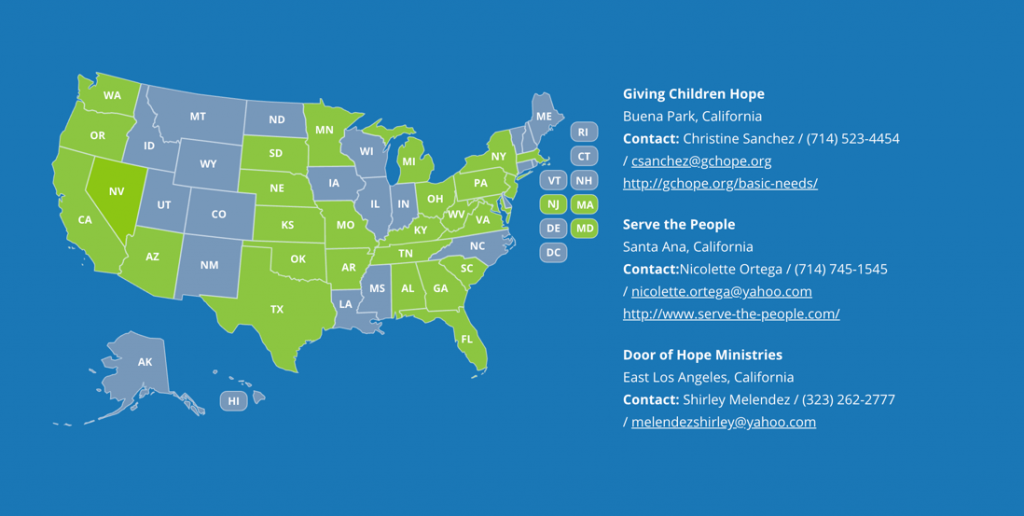 Opting Out of the FBA Donations Progam

All sellers have been automatically enrolled in this program.  Amazon does give you the option to opt-out of the program.

You can choose to opt-out of the FBA Donation program at any time by disabling it in your FBA Settings.

So that leaves us with the remaining question…

Should you use Amazon’s new donation program?

Here are some considerations:

Anna Hill from Accounting We Will Go said the following in regards to the new program:

If either of the above questions is a yes, you may be better off to pay the 50 cents per unit to pull back inventory from Amazon’s warehouse so that you have better control of how that inventory is disposed of.  Just a reminder,  you can only write off an inventory expense once, so make sure that you don’t “double-dip by writing off the inventory and then claiming the charitable donation.

You may have heard that Amazon has begun a new program, “FBA Donations” for third-party sellers who store their inventory in Amazon’s warehouse. If a seller chooses to destroy unwanted or unsold inventory, it will be donated instead of destroyed.

The first question people usually ask is, “If I utilize the FBA Donations program, can I take the inventory cost off of my taxes as a charitable donation?”

The answer is, “No you cannot. However, you can still donate the inventory and you are permitted to take the donation as an expense on your business books as a component of Cost of Goods Sold.”

When you write off the value of unsold inventory, it becomes a component of Cost of Goods Sold (COGS) at that time.

In other words, if you spent $30 on an item of inventory, you determine it is unsaleable, and it is donated through FBA Donations, you can write off the inventory at that time as a component of COGS, not as a donation on your return. To do this, you decrease inventory by $30 and increase Cost of Goods Sold by $30.

Even though the inventory is donated, you cannot ALSO take a tax deduction for the donation on your return because you’ve already taken the cost off of your books via COGS. (No “double dipping” allowed!)

Be sure you consult with your tax CPA before making a decision about the accounting treatment of any inventory – sold or donated. This is general guidance only. 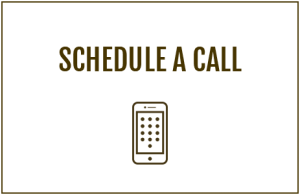